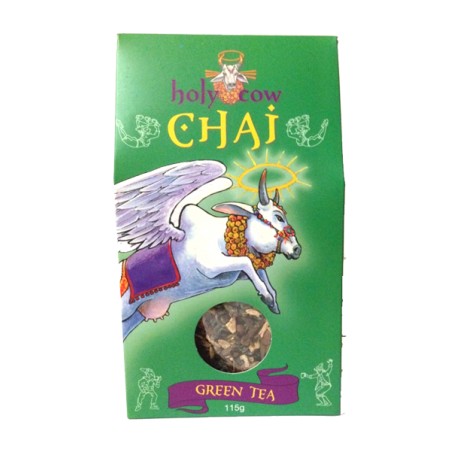 Our Green Formosa Chai is a mix of green tea and our raw spices.  Green tea has a high antioxidant content which is of benefit in aiding the immune system and associated with a lower risk of death from any cause. Formosan Green tea is free from tannins and the associated bitterness and is also 98% caffeine free.

Green Tea originated in the pristine mountains of China where cool air helped produce the fine teas. According to legend it was first brewed in2737BC during the reign of Emperor Shennong. Several texts have been written and considered important in the green tea history Namely Tea Classic – Lu Yu 600 AD and Book of Tea – Eisai 1191 written by a Zen monk Both describing the process and attributing benefits to drinking green tea. It has a high antioxidant content which is of benefit in aiding the immune system and associated with a lower risk of death from any cause. Formosan Green tea is free from tannins and the associated bitterness and is also 98% caffeine free. 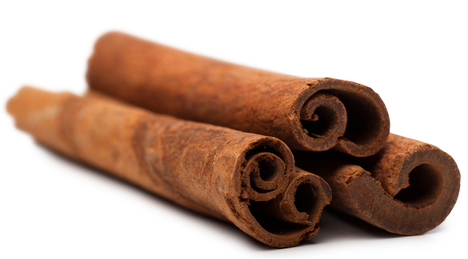 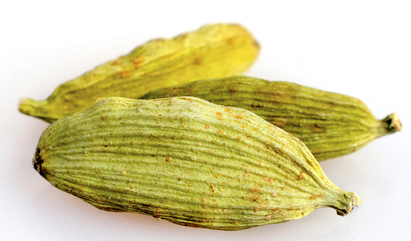 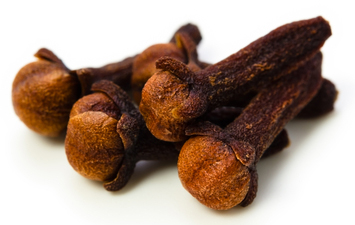 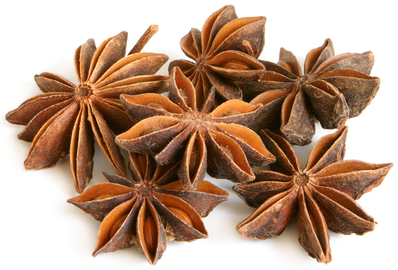 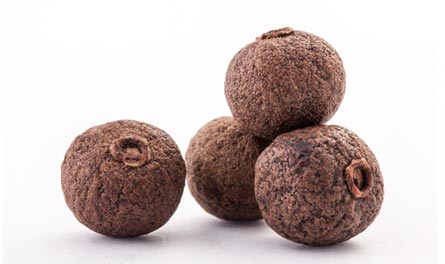